Consumers are buying fewer Samsung Galaxy Tabs than previously believed and are returning them more frequently.

ITG Investment Research tracked point-of-sale data from nearly 6,000 wireless stores in the U.S. from the Galaxy Tab’s November debut through Jan. 15 and found the device to have an unusually high return rate, as reported by “All Things D” (http://macte.ch/3fqHd). According to ITG estimates, cumulative return rates for the Galaxy Tab through December 2010 were about 13 %.

And that percentage is growing as holiday purchases are returned. ITG estimates that cumulative Galaxy Tab return rates through January 15 were 16%. The return rate for the iPad at Verizon since its debut on the carrier is just 2%, notes “All Things D.” 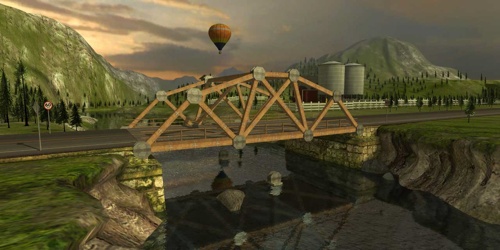