“The devices with large installed bases — meaning Windows and Mac laptops, Sony PS3, Microsoft Xbox, and Nintendo Wii — are the most popular devices for watching instantly from Netflix,” says Netflix. “AppleTV has done very well for us, and in just four months has passed the also-growing iPad in Netflix viewing hours. The Roku player remains a strong performer. Our iPhone and Windows phone applications are very popular, and we’ll have support for several Android phones this year. While Google TV has not yet gone mainstream, the concept of Android and Chrome built into televisions and Blu-ray players is powerful; we’re confident that they will be very successful, and we are investing in our Google TV application. Blu-ray players and TVs with Internet connectivity are the big growth categories for us, as more and more providers are building in Wi-Fi across their product lines.”

This is pretty surprising since Apple has now sold over 15 million iPads and just over a million units of the latest Apple TV, which added the ability to stream Netflix when it debuted in September 2010.

Deals: PictureSync 34% off today only

Four Mac OS X upgrades in three years… too much? 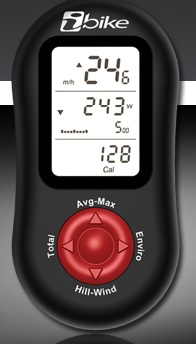