Ovum: Android OS will edge pass the iOS by 2015

The iPhone and iPad accounted for 90% of the 14 million devices running “lite” operating systems sold last year. By 2015, however, when 150 million sales are expected, the proportion of smartphones and tablets based on Apple software will have dipped to 35%, the analysts at Ovum told clients — as reported by “The Telegraph” (http://macte.ch/NsKAo). And I’d take this prediction with a big grain of salt.

“This huge growth in shipments will be dominated by tablet-style technologies such as the iPad and will mainly be driven by consumers buying devices to complement their smartphones,” says Tony Cripps, principal analyst, Ovum.

He adds that the main beneficiary will be Google, and that by 2015 its share of smartphone and tablet sales will have risen to 36 %, edging ahead of Apple. The remaining 29% of the “lite” operating system market will be divided between Microsoft, RIM and HP’s WebOS, the analysts said. 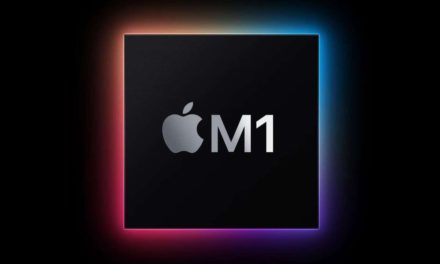