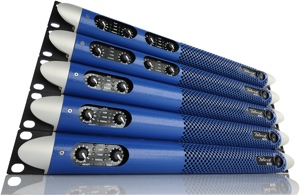 Powersoft (http://www.powersoft-audio.com) — a manufacturer of green design power amplifiers — announced at this week’s Winter NAMM 2011 that the M Series line of power amplifiers is now shipping to distributors.

The M Series consists of five new models that include two 4-channel and three 2-channel versions. M Series amplifiers come in a one-rack-unit chassis, 14.1-inch in depth and weighing just over 16 pounds.

The M50Q and M28Q are 4-channel models, delivering up to 1,250W/ch into 4 ohms. The M30D, M20D and M14D offer 2-channels each with a maximum output of 1,500W/ch at 4 ohms. The entire range reaches down to 360W/ch into 8 ohms, resulting in greater flexibility for a wide range of applications, according to Claudio Lastrucci, Powersoft’s managing director.

The M Series features Powersoft’s plug-in DSP module. When installed and preset to meet the needs of a particular installation, including settings for crossover frequency and curves, basic system EQ and protection functions, the parameters can’t be tampered with. The M Series enjoys the identical connectivity through the same Aesop network technology as available for the d Powersoft K Series. 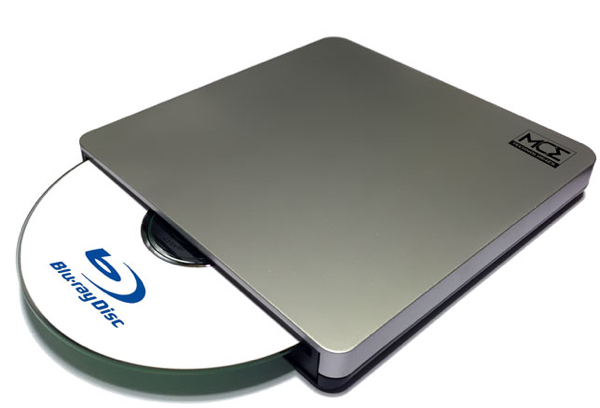