The new line — which consists of the WavePrism, WaveLens, QuadraTec, Peak Pyramid Diffusor and KeyPacs, retains the longevity and acoustical qualities Auralex is known for with green and acoustical properties of natural bamboo — says Eric Smith, founder and president of Auralex Acoustics. The Auralex WavePrism eliminates flutter echoes and other acoustical anomalies without removing acoustical energy from the space, he says.

Auralex WaveLens’ open-boxed design scatters and redirects acoustical energy. The WaveLens can be beneficial in numerous applications as it can create a “large sound” in a small room, as it can optimize existing absorption panels by redirecting the sound energy, according to Smith.

The QuadraTec’s tiered design provides scattering properties, resulting in a warm, musical character to the dispersed sound, Smith says. The nested pair offers two unique diffusion tools that, when used in combination with each other, can result in a more spacious feel in any room, he adds. The lightweight design allows QuadraTec diffusors to be placed in suspended ceiling grids or attached to wall surfaces with mechanical fasteners.

Auralex’s Peak Pyramid Diffusor is optimized to provide high-quality sound diffusion while also doubling as an effective bass trap when filled with absorptive material. These lightweight, sturdy pyramid-shaped diffusors are sized so that they can be easily dropped into a suspended ceiling grid or installed onto wall surfaces using mechanical fasteners.

KeyPacs are magnet-based panels that have the ability to mount to Auralex ProPanels or Studiofoam. Since most rooms are not dedicated to one particular application, these perforated absorption covers allow users to have a more live or dry room on the fly without having to reconfigure the entire space. 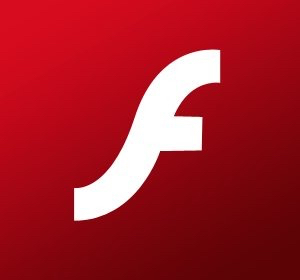