Another day, another lawsuit. A lawsuit accuses Apple of enabling some of its products to transmit users’ personal data to advertising networks without the users’ permission, “Bloomberg News” (http://macte.ch/7twJw) reports.

The lawsuit was filed Dec. 23 in federal court in San Jose, California, on behalf of Jonathan Lalo of Los Angeles County, and seeks class-action status. The suit says iPhones and iPads are encoded with identifying devices that allow advertising networks to track what applications users download, how frequently they’re used and for how long. The transmission of such data violates computer-fraud and privacy laws.

“Bloomberg News” says the lawsuit identifies applications such as Pandora, Paper Toss, the Weather Channel and Dictionary.com, and names them as defendants along with Apple. Lalo is represented by Scott A. Kamber and Avi Kreitenberg of KamberLaw LLC in New York. 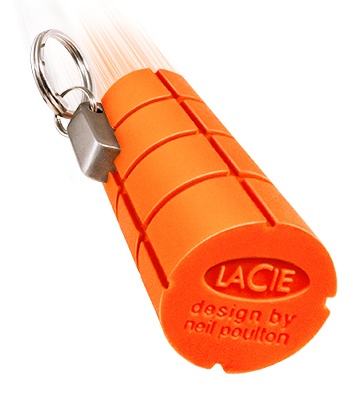