Twas the week before a new year (a holiday poem)

The “MacNews” and “MacTech” sites will be closed Friday for Christmas. We wish all of you a happy holiday and offer this little holiday poem for your amusements.

We Apple fans are nestled in front of our Mac
That “beleaguered” computer that’s come roaring back
While rumors of Sandy Bridge processors sound mighty good
And Light Peak and Blu-ray, oh, they’d be soooo good

The sun beating down on the Infinite Loop of good buzz
Gave the luster of mid-day because, well, it was
When what to Ballmer’s wondering eyes should appear
But another private jet — a Gulfstream, not a Lear

A charismatic passenger a black turtleneck wearing
Jumped out of the jet, his nostrils flaring
“Come, Jonny and Timmy and Philly, no chillin’
“We’ve got work to do on goodies so thrillin’

“There’s the iPhone — finally, to Verizon it’s flying
“And version number five will leave our competitors crying.
“The second gen iPads will keep the media humming
“But a seven-inch model, well, that’s just not coming

“Of iPods, the classic will be saying goodbye
“Cause solid state storage is the apple of my eye
“And we’ll be making the nano so teeny
“You could stuff seven into a cocktail weenie

“By summer the Lion will be free to roar
“We’ll sell a bazillion titles on the Mac App Store
“The Airs will get flatter than tea on a floor
“And the Apple TV is a hobby no more.”

Then Jobs rushed into Apple HQ, ideas a’poppin
Knowing that there was no room for gadgets a’floppin’
He glanced at Ballmer, winked and bid him goodnight.
“Ain’t no stopping us now,” he said. “And you know that’s right.” 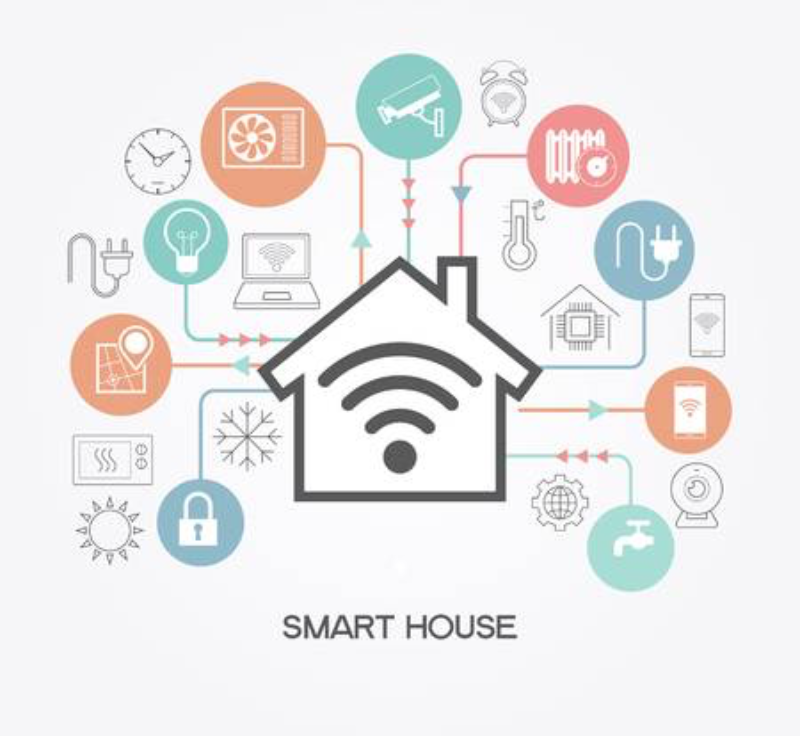