The Wikileaks app cost US$1.99 and promised “instant access to the world’s most documented leakage of top secret memos and other confidential government documents.”

“Its entry into the app store on December 17th was actually surprising, as Apple is usually quite strict and somewhat vague about its app approval standards,” says “TechCrunch.” “WikiLeaks and founder Julian Assange are quite controversial, to put it lightly but I’m not sure if the app directly violated anything in Apple’s TOS.” 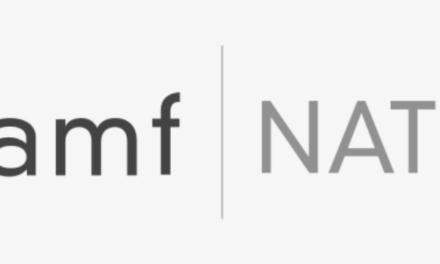