Will we see the next version of iWork when the Mac App Store debuts on Jan. 6? Looks like a good possibility.

According to “9to5Mac” (http://www.9to5mac.com/43132/iwork-out-of-stock-at-apple-amazon), stock of iWork ’09 is running low at retail Apple Stores. Also, promotional materials for the Mac App Store have shown the three iWork applications — Pages, Keynote, and Numbers — available on an individual basis for $19.99 each. Currently, they’ve only available as a boxed bundle for $79.

It would make sense to debut the app along with the Mac App Store. It would be a good promo for the store (not that it will really need any). And with Apple spotlighting the iWork (and iLife) apps on the much-ballyhooed store, the company will probably sell even more copies of the software than it normally wou.d.

Speaking of iWork 2011, I think it will sport a revamped Keynote that will make it more attractive now that Microsoft has updated PowerPoint. I also think — or at least hope — there will be some way to better share files with Mac and iOS versions of the iWork apps.

Also, as I’ve said before, it’s probably just a matter of time before Apple ports its iWork apps to Windows. This would be a move that makes sense for a variety of reasons.

The main one is that a Windows version of iWorks would mean more sales of the bundle that includes Pages, Keynote and Numbers. More sales would equal more money to invest in further development of iWork. Apple could then truly turn iWork into a serious Office competitor for those folks who don’t need all the bells and whistles of the Microsoft software — and most folks don’t.

Apple could still make the Mac version of iWork “special” by hooking into Mac OS X and iOS features. The company has (sorta) done this already with Safari and iTunes. 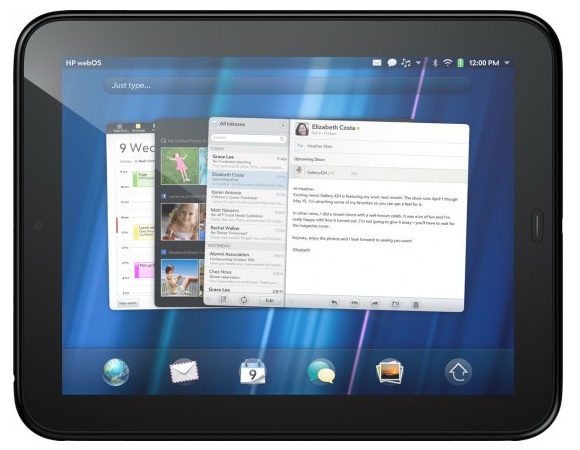 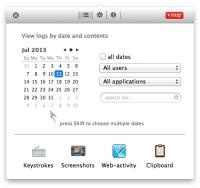 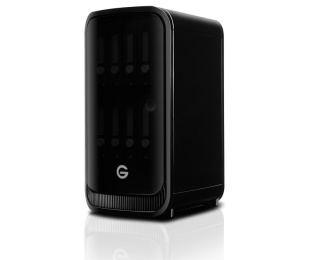