Ex-Apple employee, others accused of selling inside info

Former employees at major tech companies like Apple, Dell, Advanced Micro Devices, Flextronics International and Taiwan Semiconductor Manufacturing, sold inside information about their companies to hedge funds through an expert-networking firm, according to a criminal complaint filed Thursday by federal prosecutors in Manhattan. One of the accused tech company employees allegedly sold secrets about Apple’s iPhone and iPad, reports “Forbes” (http://blogs.forbes.com/nathanvardi/2010/12/16/tech-employees-allegedly-sold-secrets-of-dell-apple-and-advanced-micro-devices/?partner=yahootix).

Walter Shimoon, 39, who worked for Apple-parts supplier Flextronics, is accused of selling highly confidential sales forecast information and new product features for the iPhone for US$22,000. Shimoon worked as a senior director of business development in San Diego for Flextronics, which supplied camera and charger components to Apple used in the iPhone and iPod.

Video takes you on a tour of Panorama 6

24U SimpleDialog Plug-In 3.1 for FileMaker 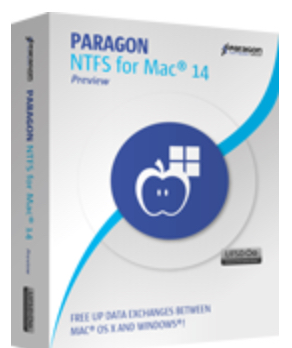