REAL Studio Web Edition allows users to create web 3.0 applications up to 50 times faster than traditional web development tools by using a single programming language rather than several web technologies, says Geoff Perlman, REAL Software founder and CEO. Because of its unique interface, almost any app built for the desktop can now be created for the web with ease without the need to learn five different web technologies, he adds.

REAL Studio Web Edition uses a single, high-level, object-oriented language that is tightly integrated with the REAL Studio web framework. This allows developers to focus on what makes their application unique, says Perlman.

Web Edition’s visual interface builder allows the user to create an interface via “drag and drop” rather than hand-coding it in HTML. Behind-the-scenes, the web framework translates the user interface on the fly into the appropriate web technologies required by the browser, eliminating the need for the user to know the above mentioned web languages and technologies.

There’s an integrated debugger. Additionally, the interface controls are supported on all browsers, eliminating testing on each browser which is required with other techniques. 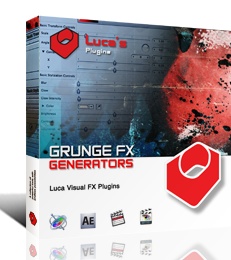