I’ll be very surprised if we don’t see a Sandy Bridge-based Mac by spring. I suspect it will be iMac — with MacBook Pro and Mac Pro versions to follow. The question is: what new features will Apple introduce with the processor, which offers some intriguing possibilities?

Intel purportedly plans to introduced its next-generation processors during a Jan. 5 keynote at the Consumer Electronics Show. According to an invitation sent to the press, Intel PC Client Group general manager Mooly Eden will show off the new processors, which will include the “world’s fastest processor.” The new processors are expected to replace the Nehalem line of chips currently used in Apple’s Core i5 and i7-equipped iMacs and MacBook Pros. Six and eight-core chips will also follow later in 2011.

Desktop chips will reported range from dual 2.5GHz Core i3s to quad 3.4GHz Core i7s. Regular notebook should be able to get dual 2.5GHz to 2.7GHz Core i5 and i7 chips in the first batch of processors, and desktop replacements will get quad 2.2GHz through to 2.5GHz Core i7s.

Intel has said its next-generation laptop chips based on the Sandy Bridge architecture will be able to play Blu-ray 3D movies while preserving battery life. You won’t need to buy a separate graphics processor to specifically view 3D content. Sandy Bridge will be the first mainstream Intel chip to integrate the graphics processing unit (GPU) onto the same piece of silicon as the main processor, or CPU. This is possible thanks to Intel’s 32-nanometer manufacturing technology.

I’ve said many times before — and I’ll say it again — Apple should at least build the “hooks” into Mac OS X to allow Blu-ray playback even if it doesn’t provide the hardware to do this. Then, at least, third parties such as OWC could offer Blu-ray players for the Mac.

Regardless, Sandy Bridge chips should offer an impressive performance boost. Here’s what the “AnandTech” (http://www.anandtech.com) site has to say about the processors: “If Intel’s roadmap and pricing hold true, then the Core i5 2400 should give you an average of 23% better performance than the Core i5 760 at a potentially lower point. If we compare shipping configurations, the Core i5 2400 should actually perform like a Core i7 880 despite not having Hyper Threading enabled. Clock for clock however, Sandy Bridge seems to offer a 10% increase in performance. Keep in mind that this analysis was done without a functional turbo mode, so the shipping Sandy Bridge CPUs should be even quicker. I’d estimate you can add another 3 – 7% to these numbers for the final chips. That’s not bad at all for what amounts to a free upgrade compared to what you’d buy today. Power consumption will also see an improvement. Not only will Sandy Bridge be noticeably quicker than Lynnfield, it’ll draw less power.” 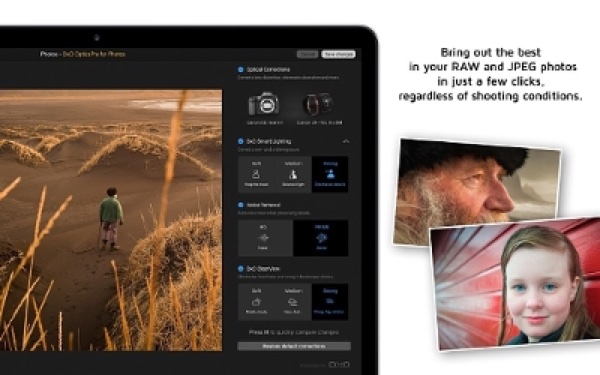