Two-thirds of potential iPad buyers expect to pay less than US$500 or 500 Euros, according to a survey of 4,800 US and European consumers conducted by Strategy Analytics’ (http://www.strategyanalytics.com) “Tablet and Touchscreen Strategies” service.

With iPad retail pricing starting at $499 in the US, price is likely to present Apple with its first major hurdle as it seeks to sustain the iPad’s early success, according to the research group. The report concludes that competitors may gain tablet market share by targeting consumers’ price expectations, and that Apple will eventually be forced to offer lower priced iPads.

The study, “Apple’s iPad: Users, Buying Intentions and Price Expectations,” also found that iPad users are not simply hardcore Apple fans: many continue to use mobile phones and computers from other brands, and still feel positively towards them.

Only 22% of iPad users also use an iPhone, for example. The survey also offers g evidence that other technology firms such as Blackberry/RIM, Samsung and Motorola should be able use their own brand loyalty to tap into the burgeoning demand for tablet devices.

“Apple has had a clear run at the tablet market for the last few months,” says David Mercer, Principal Analyst and the report’s author. “As tablets from other major brands begin to arrive we expect price competition to heat up, and many consumers tell us they are waiting for lower-priced devices.”

Other survey findings include:

° Acer and Dell are the most popular computer brands owned by iPad users.

° More people expect to buy an iPad during the coming 12 months than an Xbox 360 or a PS3.

The online survey was conducted July-September 2010 with a weighted sample of 4,800 respondents in the US, France, Germany, Italy and the UK. 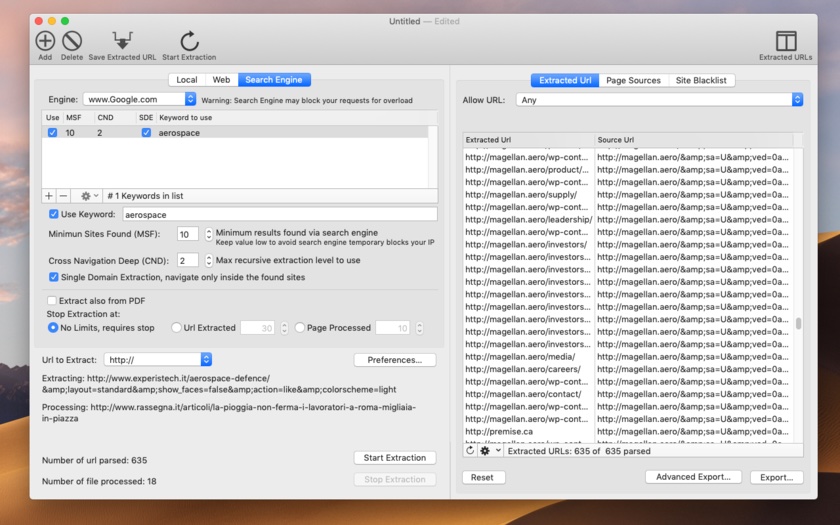