Majesty 2: The Fantasy Kingdom Sim comes to the Mac

Virtual Programming (http://www.vpltd.com/) has released Majesty 2: The Fantasy Kingdom Sim for the Mac. It requires Mac OS X 10.5.3 or later and an Intel processor. Majesty 2 costs US$39; a demo is available for download.

Here’s how the game is described: “As in its best-selling predecessor, Majesty 2 takes players to Ardania, a kingdom still in disarray after a demon wreaked havoc 500 years previous. Players recruit heroes who help them complete a 16-mission campaign, but the heroes have minds of their own: they may be more interested in having a beer at a local tavern than fighting monsters. Smart hero management is key to restoring Ardania to its former glory.

“AAs they complete quests, each hero improves their statistics with better abilities and fills their inventory slots with increasingly powerful items, giving Majesty 2 a role-playing element. Complementary heroes can be assigned to groups that are better equipped to tackle tougher missions, and players can promote the most successful heroes to the title of Lord, enabling them to be summoned from the Hall of Lords during later quests. While players can’t directly affect heroes’ movements, they can place various types of flags, such as defense and explore flags, that entice heroes with promises of monetary rewards

“Majesty 2’s multiplayer option allows up to four players to compete over a LAN, going head-to-head or in teams as they vie for supremacy on a variety of maps. Players can create and share their own maps with the included editor.” 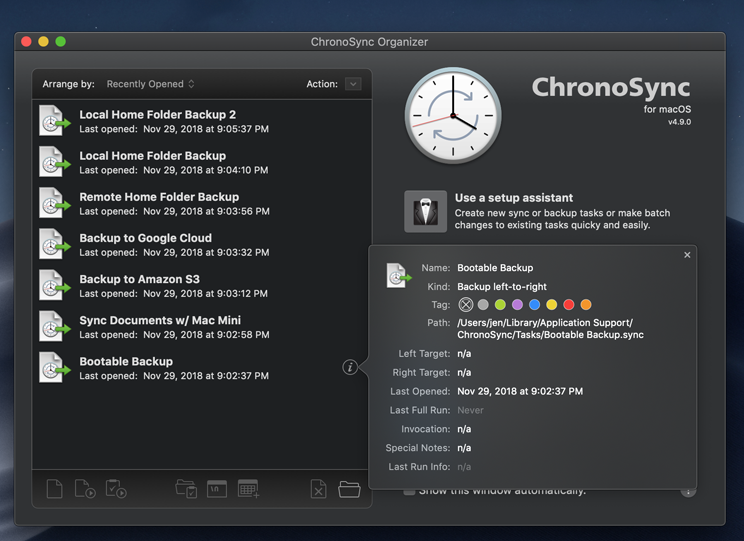