Other minor improvements in this release include a smaller program size for faster downloading, and a new copy to clipboard option for bitmap barcode images.

Version 6.2 costs US$199. Barcode Producer is a Universal Binary app so runs natively on both PowerPC and Intel Macs. It requires Mac OS X 10.4 or later. 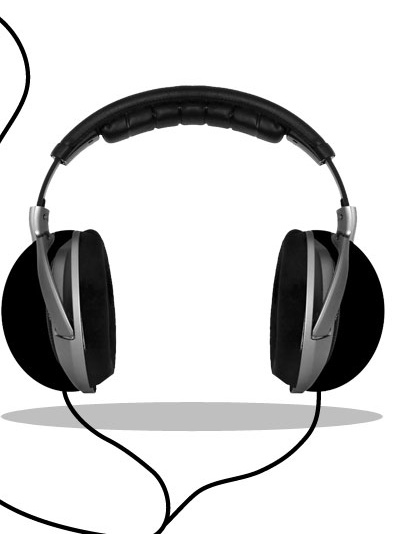