Five new Apple patents have appeared at the US Patent & Trademark Office. Following is a summary of each. 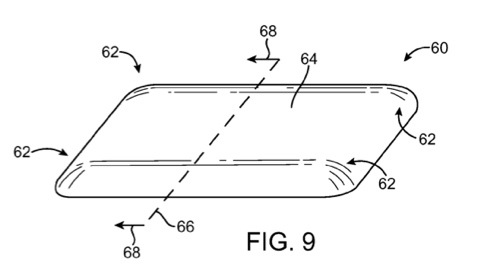 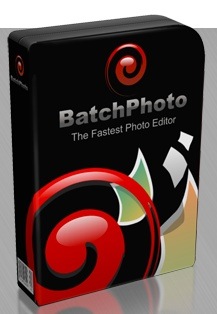