Some who installed the update before it disappeared have reported issues on the Apple Discussions forums, notes “AppleInsider.” One person said that the update broke Lightweight Directory Access Protocol and Domain Name System functionality, while another said they had a problem with external drives. 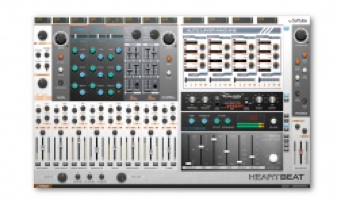