Oracle and Apple have announced the OpenJDK project for Mac OX X. Apple will contribute most of the key components, tools and technology required for a Java SE 7 implementation on Mac OS X, including a 32-bit and 64-bit HotSpot-based Java virtual machine, class libraries, a networking stack and the foundation for a new graphical client.

“We are excited to welcome Apple as a significant contributor in the growing OpenJDK community,” says Hasan Rizvi, Oracle’s senior vice president of Development. “The availability of Java on Mac OS X plays a key role in the cross-platform promise of the Java platform. The Java developer community can rest assured that the leading edge Java environment will continue to be available on Mac OS X in the future. Combined with last month’s announcement of IBM joining the OpenJDK, the project now has the backing of three of the biggest names in software.”

OpenJDK will make Apple’s Java technology available to open source developers so they can access and contribute to the effort.

“We’re delighted to be working with Oracle to insure that there continues to be a great version of Java on the Mac,” says Bertrand Serlet, Apple’s senior vice president of Software Engineering. “The best way for our users to always have the most up to date and secure version of Java will be to get it directly from Oracle.”

Java is a general purpose software development platform that is specifically designed to be open and enable application developers to “write once, run anywhere.” The Java platform is most widely used in business software, web and mobile applications. 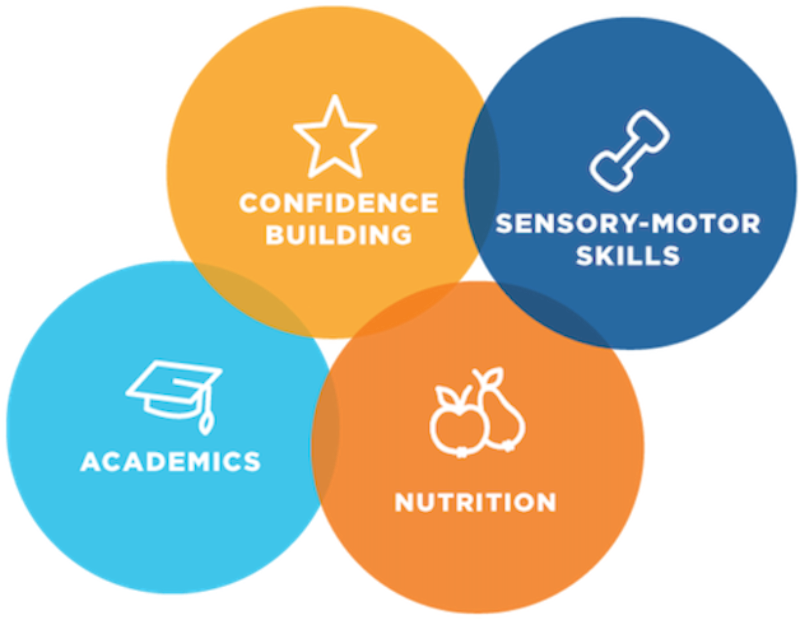