James Murdoch, head of News Corp’s operations in Europe and Asia, says sales of newspaper apps for devices like the iPad are cannibalizing sales of physical newspapers, reports “Reuters” (http://www.reuters.com/article/idUSTRE6AB2OA20101112?utm_source=feedburner&utm_medium=feed&utm_campaign=Feed%3A+reuters%2FtechnologyNews+%28News+%2F+US+%2F+Technology%29).

Rupert Murdoch, News Corp’s CEO and James’s father, has called the iPad a game-changer for news media. Many in the industry agree, thanks to the iPad’s large screen, high resolution and capacity for interactive features, notes “Reuters.”

The article says James Murdoch welcomed the opportunity to sell through Apple’s iTunes online store, despite the fact that Apple takes 30%of the publisher’s revenue.
“We go to the iTunes store because it’s frictionless,” says James Murdock. “They charge a percentage but the guy on the newsstand and the newsagent charge a percentage, and they don’t even merchandise it properly.”

However, he added that apps for mobile devices, with which readers typically engage far more than they do with computer websites, were more dangerous to print sales, says “Reuters.” 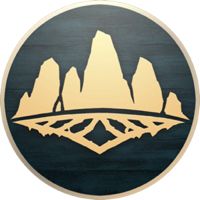 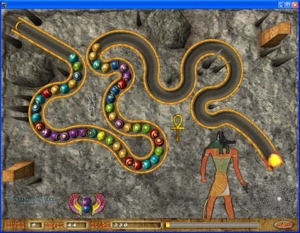