The ban is impacting at least half-a-dozen case makers who expected to have a blockbuster holiday season, a source who works in the case industry and asked for anonymity, told Leander Kahney of “Cult of Mac.” The story says Apple is investigating whether the constant action of sliding cases on and off the glass-backed iPhone can cause scratches and eventually cracks.

“Cult of Mac” says the iPhone 4′s back is not made from the same toughened Corning Gorilla Glass used on the front. The “Glassgate” issue purportedly isn’t affected by snap-on cases. 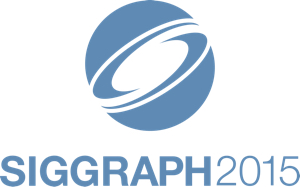 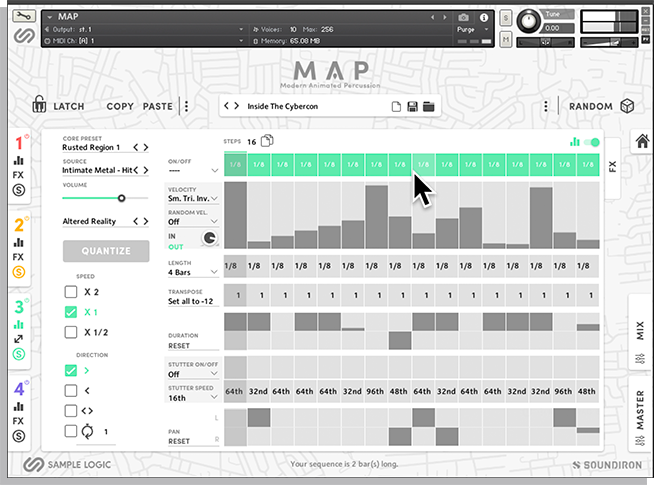