OmniVision to supply sensors for next gen iPad?

OmniVision will supply CMOS image sensors for a second-generation iPad that will launch in the calendar first quarter of 2011, according to a research note to clients from investment firm Detweiler Fenton, as noted by “Barron’s” (http://blogs.barrons.com/techtraderdaily/2010/10/29/omnivision-reportedly-to-supply-image-sensors-for-next-ipad/).

The research firm says the new iPad will ship with two cameras, a 5 MP camera and a VGA camera, and likely will support Apple’s FaceTime video chat software. Detweiler expects Apple to build 2.5 million units of the next iPad in the first quarter of 2011, providing an incremental five million units of demand from Apple for OVTI.

Managing identities, access critical to the success of the IoT 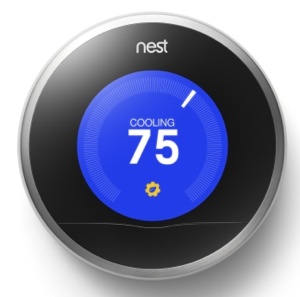