Pegatron Technology expects its Apple CDMA iPhone shipments to reach 10 million units in 2011 and the company has recently started to gear up and is installing new equipment as well as hiring about 10,000 new employees at its plant in Shanghai, China, reports “DigiTimes” (http://www.digitimes.com/news/a20101027PD216.html), quoting “sources from component makers.”

Commenting on the news, Pegatron CEO Jason Chang declined to discuss its clients, but said the increase in employees is mainly to handle growing smartphone business and that he expects revenues in the first quarter of 2011 to see a strong increase, the article adds. In addition to the iPhone, Pegatron is also said to have been aggressively pursuing MacBook and iPad orders. 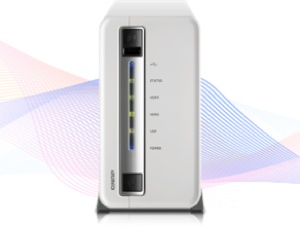