“We are approaching a tipping point where it will soon be financially viable for cybercriminals to target their efforts at Mac users,” says says Ivan Fermon, senior vice president of product management, Panda Security. “When Apple reaches 15% marketshare worldwide, which Panda expects will happen very soon, we predict that hackers will begin to aggressively target attacks against this platform. The rapid increase in use of Apple-powered devices — iPhones, iPods, iPads — is also making the Mac platform a much more attractive target.”

The solution includes two scan engines: an on-access scanner, or resident protection, that protects the computer at all times and alerts the user to any security incident; and an on-demand scanner that lets users scan the complete system or specific components at any time. Panda Antivirus for Mac can also scan Apple iPhone, iPad and iPod device.

Panda Antivirus for Macintosh is for download from Panda Security’s website at US$49.95 for a one-year license, including updates, upgrades, and online technical support. The software will be available in six languages at launch: English, Spanish, French, Italian, German and Japanese.  A free trial version is available for download at: http://www.pandasecurity.com/homeusers/downloads/ . 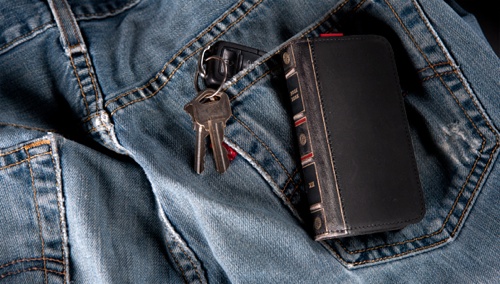 Apple goes after knock-off stores in the Big Apple