Civilization V coming to the Mac in time for the holidays

Here’s how the game is described: “Developed by Firaxis Games, Sid Meier’s Civilization V reinvigorates the classic turn-based strategy genre with an astonishing new engine built from the ground-up for this flagship edition of the Sid Meier’s Civilization franchise. Players are introduced to an entirely new combat system, deeper diplomatic interactions and a cavalcade of expanded features that deliver a fully immersive experience. Players build and defend their empire on their quest to become the greatest ruler the world has ever known. The Mac version is expected to be available this holiday season.” 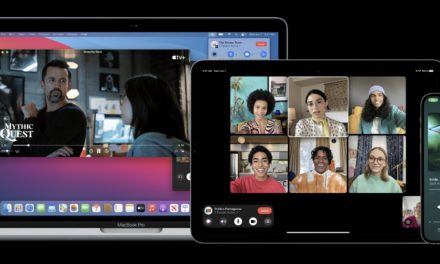 Deals: RAGE MapDesign 50% off today only