D-Link and Boxee have announced the upcoming Boxee Box by D-Link will begin shipping on Nov.10 to customers who pre-order the Boxee Box through Amazon in the U.S. or Best Buy and Future Shop in Canada. The Boxee Box will be generally available through the company’s network of retail and online distributors on November 17, 2010.

Manufacturer’s suggested retail pricing for the US and Canada will be $229 with an average street price at about $199. Prices may vary in other regions.

The Boxee Box was first unveiled in December 2009 and is the first media device capable of playing most popular media file formats from a home network along with free and premium TV shows and movies, videos, music, and photos from the Internet, with support for full 1080p high-definition (HD) and 5.1 surround sound, says Rod St. Michel, vice president of consumer sales at D-Link. He says that with tens-of-thousands of movies, shows and apps available, the Boxee Box gives users unparalleled access to on-demand entertainment and newfound control over their TV, including:

° Nearly 40,000 TV episodes available from your favorite networks, ready to watch any time you want;

° A “vast range” of free movies and new releases in stunning HD from premium movie services;

° The ability to access videos, music, or pictures from your computer or home network;

The Boxee Box and two-faced QWERTY remote are designed to transform the Internet into something you’ll love watching on your HDTV from the couch, Michel says.

Interested buyers can try the Boxee Box’ software for free before they buy the device. The software is available for Mac Windows, Mac, and Linux users at Boxee’s web site: http://boxee.tv . 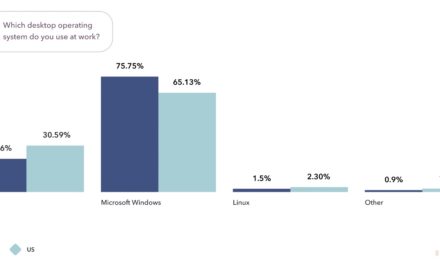 Five reasons not to buy an iPad