iSync synchronizes data from Address Book and iCal with a mobile phone and is part of Mac OS X. The nova media iSync phone plug-ins extend the number of mobile phones which could be used with iSync.

The iSync plug-in costs approximately US$11.84. One license of iSync allows you to synchronize with up to three cell phones.System requirements are Mac OS X 10.5.8 or higher. 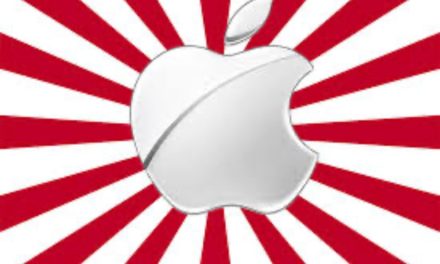