Windows iPhone 7 will sync to Macs

If you really care, Windows iPhone 7 will sync to your Mac. When Microsoft failed to announce any Mac software for Windows Phone 7, many people assumed that meant that there would be no way to directly load content from an Apple computer onto the new devices. However, that won’t be the case, reports “CNET” (http://news.cnet.com/8301-13860_3-20019432-56.html?part=rss&subj=news&tag=2547-1_3-0-20).

“Later in 2010 Microsoft will make a public beta available of a tool that allows Windows Phone 7 to sync select content with Mac computers,” Microsoft said in a statement. 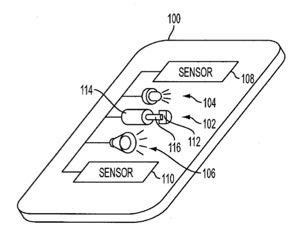 Apple patent is for a self-adapting alert device