A federal judge has postponed his final ruling in the patent infringement lawsuit a Yale professor won against Apple, giving the company more time to dispute an US$625 million penalty, reports “Computerworld” (http://www.computerworld.com/s/article/9189699/Judge_gives_Apple_temporary_reprieve_in_625M_patent_case?taxonomyId=12).

In an order issued Tuesday, U.S. District Court Judge Leonard Davis spelled out a schedule that gives Apple and Mirror Worlds until the end of November to submit additional post-trial arguments. Apple is challenging a jury verdict in which the computer maker was ordered to pay as much as US$625.5 million to a company called Mirror Worlds for infringing patents related to how documents are displayed digitally.

Apple was ordered by a jury to pay damages to Mirror Worlds for infringing patents related to how documents are displayed on a computer screen. A federal jury in Tyler, Texas, awarded $208.5 million in damages for each of the patents infringed. 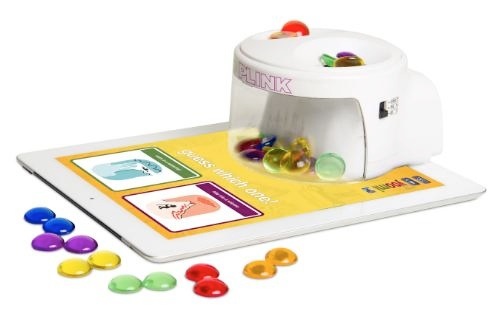 Discovery Bay expands line of game accessories for the iPad 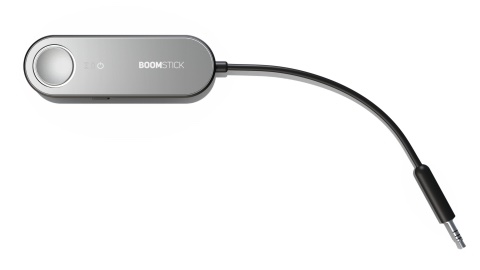