Left for Dead coming to the Mac this week

Valve says Left 4 Dead 2 will hit the Mac OS on Tuesday, reports “Insanely Great” (http://www.insanely-great.com/news.php?id=11413). The game will be released through the company’s Steam.

Left 4 Dead 2 was originally released last November on Windows and Xbox. In the game players must fend off a world infected by zombie-like creatures 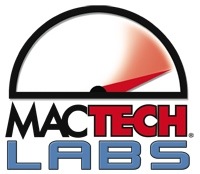