There’s also a new Copy Picture menu option designed to make it easy to simply “copy and paste” barcodes from Barcode Producer to the document you’re working on. Code 39 barcodes is a new feature for adding asterisks to the human readable text below the barcode.

Version 6.1 costs US$199. Barcode Producer is a Universal Binary app so runs natively on both PowerPC and Intel Macs. It requires Mac OS X 10.4 or later. 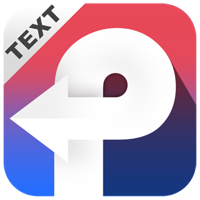 [MD1] Jobs to be asked for CEO decision this week

Teachers can get a free copy of QuarkXPress 9