Hulu Plus headed to Roku, TiVO

Hulu Plus, the premium subscription service from Hulu, is coming to several devices this fall, including Roku and TiVo Premiere set-top boxes. Alas, the revamped Apple TV doesn’t seem to be among them.

In addition to Roku and TiVo, Hulu Plus will also be appearing on the Xbox 360 early next year and support is expected to be added to the next Xbox Live beta, reports “Mashable” (http://mashable.com/2010/09/28/hulu-plus-roku-tivo/?utm_source=feedburner&utm_medium=feed&utm_campaign=Feed%3A+Mashable+%28Mashable%29). Additionally, TVs and Blu-ray players from Sony and Vizio are also getting in on act the article adds.

Hulu Plus (http://www.hulu.com/plus) is an US$9.99 monthly subscription service that will offer current and past seasons from many ABC, Fox and NBC shows — and in HD at that. It’s currently in an invitation-only testing period. No date hasn’t been given as to when the “final” version will be ready to go. 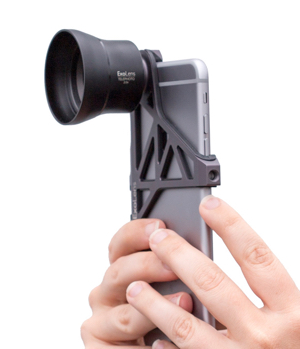