Apple: Cook not going to HP

As I suspected, Apple’s Tim Cook isn’t considering going to HP as CEO, despite rumors to the contrary. Eric Savitz of “Barron’s (http://blogs.barrons.com/techtraderdaily/2010/09/28/apple-cook-not-going-to-hp/?mod=yahoobarrons) shoots down the rumors.

He says he talked with Gleacher & Co. analyst Brian Marshall, who follows Apple. Marshall says he had just spoken to Cook about the rumor. 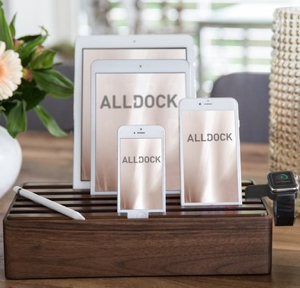