The coming of Internet TV

The revamped Apple TV is due within the next few weeks. If Apple will finally take the device seriously, it has incredible potential as TV viewing is poised for some major changes in the years ahead.

A new report from Research and Markets (http://www.researchandmarkets.com/research/bb5c9e/internet_televisio) says the television industry is at the beginning of a generational change which will eventually see a new type of television service — Internet Television — being delivered directly to TV sets in broadband-enabled households around the globe. In the end, practically all new TV sets will incorporate Internet television functionality as a standard feature that viewers will be able to use alongside their existing television services.

With the Apple TV Apple could beat everyone to the punch.

By 2014 there will be 785 million fixed broadband connections around the world, which means that over 50% of TV households will have a broadband connection, most of which will be capable of supporting the delivery of high quality video and, therefore, Internet Television services.

Companies such as Akamai, Cisco and Infinera, along with hundreds of others, are rushing to develop the network infrastructure that will be needed to deliver the enormous volume video traffic implied if television programming is to be delivered over the internet on a mass scale.
Sensing the time is right, Google has entered the fray and TV set makers like Sony, Panasonic and Samsung are all pursuing a range of Internet Television strategies.

And with the revamped Apple TV and the construction of a North Carolina data center, Jobs & Company surely won’t be sitting this one out on the sidelines.

Irong Gate: Automatically Fix All Computer Problems with a Reboot 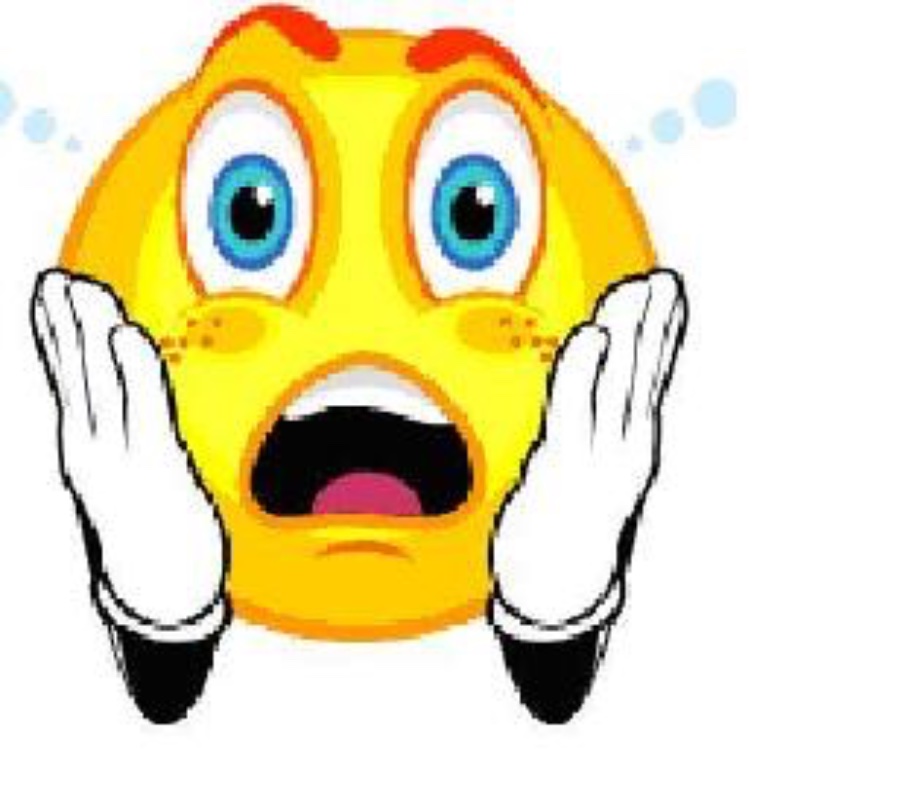 Gartner: 29% of employees witnessed at least one compliance violation in the last two years