The Department of Justice announced that it has reached a settlement with six high technology companies — Apple, Adobe, Google, Intel, Intuit and Pixar — that prevents them from entering into no solicitation agreements for employees.

The Department said that the agreements eliminated a significant form of competition to attract highly skilled employees, and overall diminished competition to the detriment of affected employees who were likely deprived of competitively important information and access to better job opportunities. The Department of Justice’s Antitrust Division filed a civil antitrust complaint today in U.S. District Court for the District of Columbia, along with a proposed settlement that, if approved by the court, would resolve the lawsuit.

“The agreements challenged here restrained competition for affected employees without any procompetitive justification and distorted the competitive process,” says Molly S. Boast, Deputy Assistant Attorney General in the Department of Justice’s Antitrust Division. “The proposed settlement resolves the department’s antitrust concerns with regard to these no solicitation agreements.”

In the high technology sector, there is a strong demand for employees with advanced or specialized skills, the Department said. One of the principal means by which high tech companies recruit these types of employees is to solicit them directly from other companies in a process referred to as, “cold calling.” This form of competition, when unrestrained, results in better career opportunities, the Department said.

According to the complaint, the companies engaged in a practice of agreeing not to cold call any employee at the other company. The complaint indicates that the agreements were formed and actively managed by senior executives of these companies.

The complaint alleges that the companies’ actions reduced their ability to compete for high tech workers and interfered with the proper functioning of the price-setting mechanism that otherwise would have prevailed in competition for employees. None of the agreements was limited by geography, job function, product group or time period. Thus, they were broader than reasonably necessary for any collaboration between the companies, the Department said.

The proposed settlement, which if accepted by the court will be in effect for five years, prohibits the companies from engaging in anticompetitive no solicitation agreements. Although the complaint alleges only that the companies agreed to ban cold calling, the proposed settlement more broadly prohibits the companies from entering, maintaining or enforcing any agreement that in any way prevents any person from soliciting, cold calling, recruiting, or otherwise competing for employees. The companies will also implement compliance measures tailored to these practices. 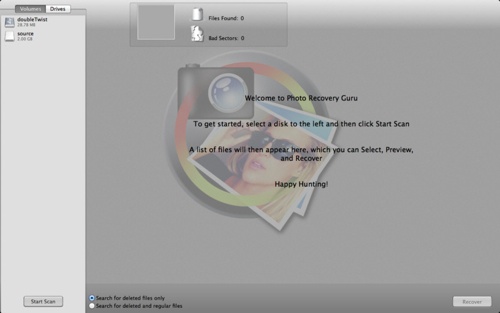