China Unicom said Sunday its supply of iPhone 4 handsets isn’t enough to meet demand but that it will boost its stock as quickly as possible, as sales began at a much faster pace than when the network operator first launched older versions of the iPhone last year, reports “MarketWatch” (http://www.marketwatch.com/story/china-unicom-says-iphone-4-supply-short-of-demand-2010-09-26?).

China Unicom had taken over 200,000 iPhone 4 pre-orders by early Saturday, the day sales started, and over 40,000 buyers received the phone and a bundled mobile service plan that day, the company said in a statement. For comparison, China Unicom sold 100,000 iPhone handsets in roughly six weeks last year after launching the devices in late October.

“More iPhones will be available soon and customers should check back with their local store or online for updates on availability,” Apple spokeswoman Carolyn Wu told “MarketWatch.” 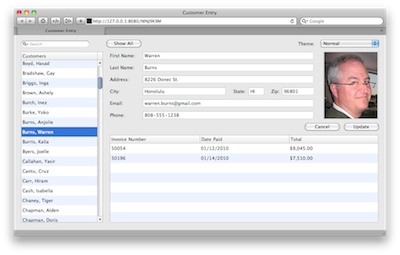