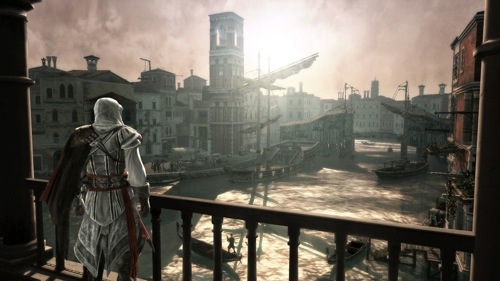 Macgamestore.com has begun taking pre-orders for UbiSoft’s Assassin’s Creed 2 Deluxe Edition (http://www.macgamestore.com/detail.php?ProductID=1612) for the Macintosh. The game, which is scheduled to be available on Oct. 4,, is available for pre-order as a digital download for 34.99. It requires Mac OS X 10.5 or higher.

Here’s how the game is described: “Assassin’s Creed 2 is the follow-up to the title that became the fastest-selling new IP in video game history. The highly anticipated title features a new hero, Ezio Auditore da Firenze, a young Italian noble, and a new era, the Renaissance.

“Assassin’s Creed 2 is an epic story of family, vengeance and conspiracy set in the pristine, yet brutal, backdrop of a Renaissance Italy. Ezio befriends Leonardo da Vinci, takes on Florence’s most powerful families and ventures throughout the canals of Venice where he learns to become a master assassin.” 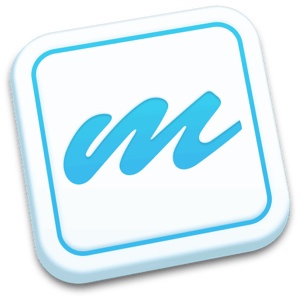