St. Clair Software has released App Tamer 1.0.1 (http://www.stclairsoft.com/AppTamer/), an update of the app for Mac OS X 10.5 and higher that gives you control over your applications so you can save battery and CPU power.The new version increases efficiency and addresses several issues that have been reported since version 1.0 was released.

Some Mac applications, especially web browsers, continue running tasks or animations even when they’re supposed to be idle in the background. This can consume valuable processing power and reduce battery life. App Tamer’s AutoStop capability automatically pauses these applications when you switch away from them, and then restarts them when you click back to them. This frees your CPU and reduces power consumption, according to the folks at St. Clair.

App Tamer shows the average percentage of your processor(s) being used by each app, and graphically displays a history of CPU usage. You can enable AutoStop for any application, as well as change its processing priority in OS X.

App Tamer comes pre-configured to automatically pause Safari, Firefox and Chrome when they’re in the background. AutoStopping other applications is just a mouse click away.

App Tamer will operate on any Macintosh running Mac OS X version 10.5 or higher. You can try App Tamer free for 15 days. A license to continue using it after the trial period is US$14.95. Version 1.0.1 is a free update for registered users. 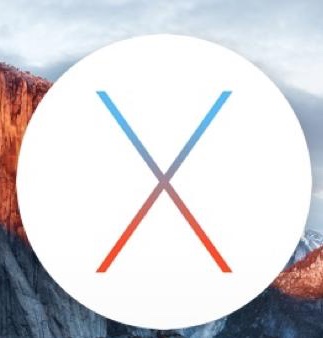 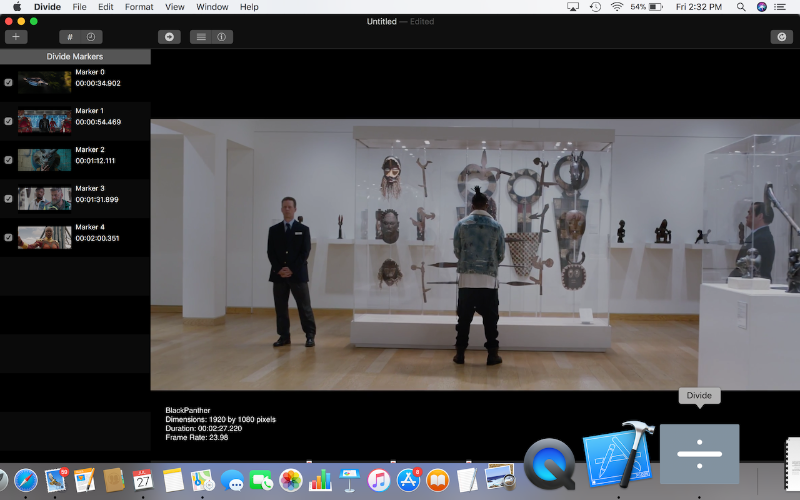