Only half a million iPad owners using AT&T’s network?

AT&T CEO Randall Stephenson says that about a half a million iPad owners use the company’s network to connect the Apple tablet computer to the Internet, reports “Reuters” (http://www.reuters.com/article/idCAN2116253420100921). And one analyst says that’s a lower number than expected.

AT&T, is the only U.S. operator providing cellular connectivity for iPad. Pacific Crest analyst Steve Clement told “Reuters” that the half a million figure could indicate that many iPad purchasers aren’t bothering to connect the device to the Internet using the AT&T network.
Since operators such as AT&T are expecting strong growth from gadgets such as tablet computers, this trend could mean the device category will represent less business than expected, he said.

“Half a million at this point would seem low,” Clement told “Reuters.” Samsung Electronics is banking on several carriers, including AT&T, to help sell its new table device, the Galaxy Tab. 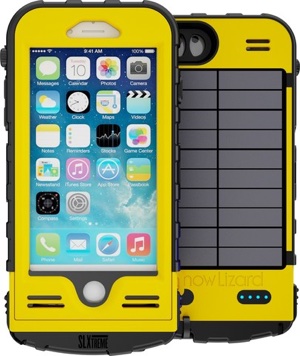 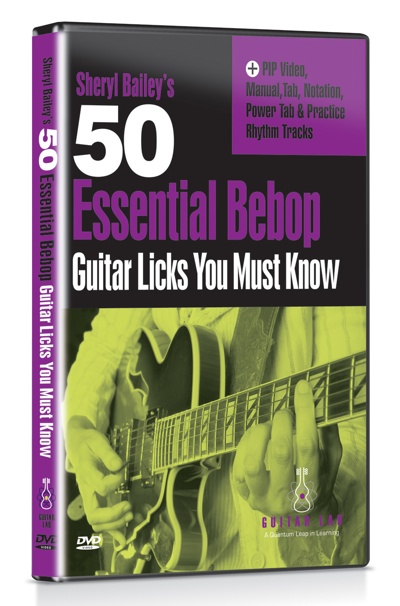