BMW is the first car company to provide support for Apple’s magical gadget and are the first to introduce an iPad car mount as a new car option, the article adds. The iPad car mount allows the iPad to be positioned either horizontally or vertically to match the rear passenger’s viewing preference. 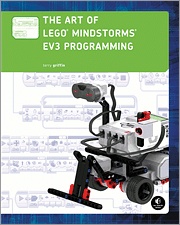