According to a filing with the US Security and Exchange commission (http://www.sec.gov/Archives/edgar/data/1424454/000142445410000030/form8-k0920.htm) Rovi Corp. (http://www.rovicorp.com) — a company that specializes in digital entertainment services — has entered into a multi-year agreement with Apple whereby Apple shall license intellectual property from Rovi.  The specific terms of the license agreement are confidential.

According to claims at the Rovi web site:

° More than 500 million devices are enabled with their protection technology.

° The company has a unique catalog of entertainment metadata for TV, movies, music and games that includes: more than 1.2 million TV series episodes since 1954; more than 1.8 million pop and classical music albums and 16 million tracks; and more than 430,000 movie titles.

Graphic shipments up 16.7% over last quarter 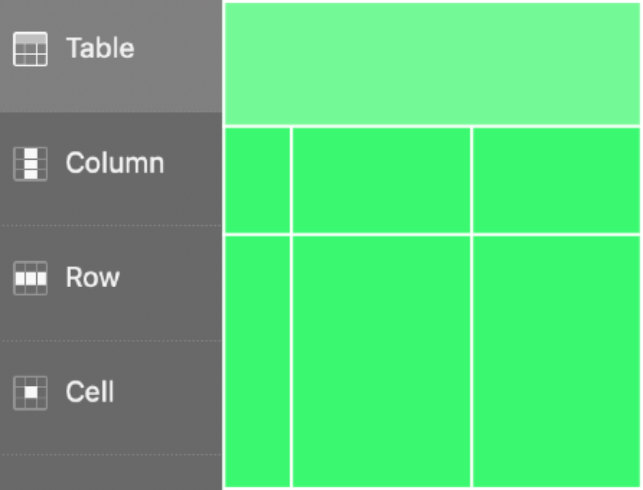