Acclivity has released an international version of their accounting software for Mac small businesses, AccountEdge.

“We have several localized versions of AccountEdge that separately support many different types of sales tax, including GST, VAT, and Sales Tax,” says Tom Nash, Acclivity Managing Partner. “So we created a version that combines all tax types from our other versions.”

The international version of AccountEdge allows the user to create whatever tax is required for their country, with sales tax reports available to report on tax information for tax forms. The software has long supported multiple currencies. In this version of the software, the user doesn’t need to lock in a currency. The user can select their home currency, and then set up as many additional currencies as needed.

Available on the web at http://intl.accountedge.com and through Apple resellers throughout the world, AccountEdge is priced at US$499, and AccountEdge Network Edition is priced at $899 and comes with three licenses. 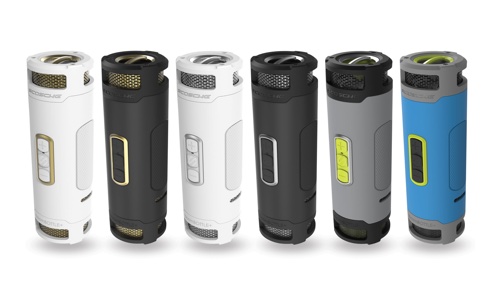