The Interbrand 2010 Best Global Brand Study, a guide to the world’s most valuable brands, has been released — and Apple shines, as usual. Interbrand (http://www.interbrand.com), a brand consultancy, publishes the study each year, ranking the top 100 global brands using a unique methodology. Brands in the IT/technology sector dominate the list, occupying five of the top 10 brands. Some other interesting findings include:

Here’s what Interbrand says about Apple: “Apple’s brand value grew 37%. This year, iPhone 4’s reception glitches warranted a public apology from Steve Jobs — leaving the door wide open for public criticism. Yet, sales on its first day alone reached the 1.5 million mark. Meanwhile, negative buzz over the iPad name was quickly replaced by glowing sales and avid converts. The brand can attribute its success to carefully controlling its messaging, and in effect, always managing to create enormous buzz and anticipation of its products. Advertising campaigns and interactive websites continue to be consistent and distinct, keeping the role of brand exceptionally high.”

Interbrand says that Google is now on the heels of Microsoft, exposing weaknesses in Microsoft’s brand and marketing. In 2009, the two high-tech titans went after each other’s market share and revenue, stretching across Internet search, enterprise applications, browsers, and operating systems. As each brand continues to seek the dominant position in the Web, the closer they’re encroaching upon each other’s territory, says Interbrand.

For the first time, HP breaks into the top 10 with a brand value of US $26,867 million. While the brand faced a number of challenges this year, it made smart acquisitions to its product portfolio and swiftly expanded the HP brand, says Interbrand.

This year, the second most valuable brand (following Apple) was IBM, which led its category in the corporate citizenship arena, making a conscious and deliberate effort to talk to multiple audiences about its “Smarter Planet” campaign. Interbrand says the company has successfully managed to ingrain the philosophy behind one of the largest green marketing campaigns into the DNA of their corporate brand, communicating how they help their clients become more efficient in the use of their resources — and as a result, help reduce their cost and become more competitive in the marketplace. 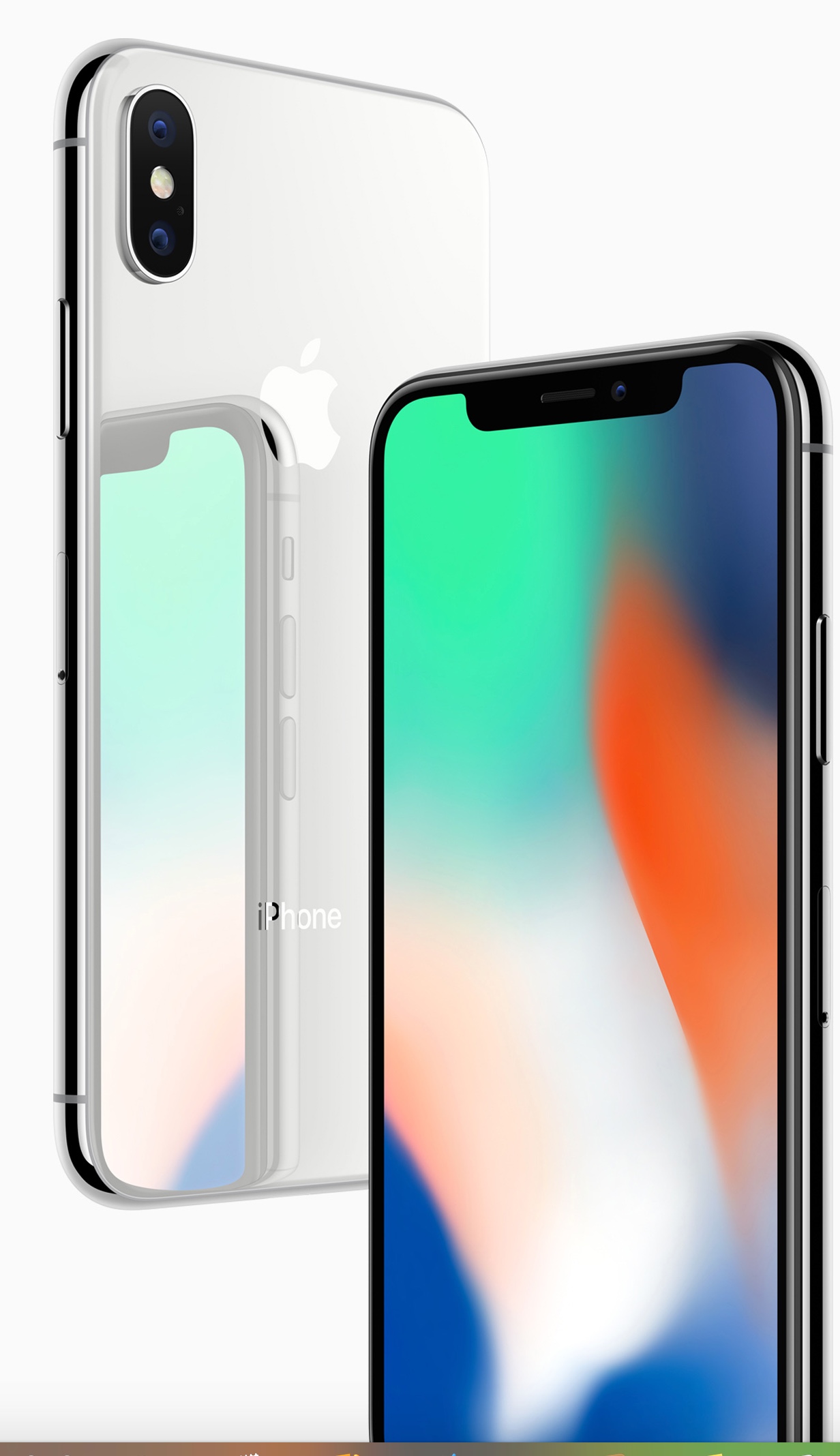