Among the new capabilities in Sorenson Squeeze 6.5, is the ability to decode the AVCHD (Advanced Video Coding High Definition) format. AVCHD records high-definition video to DVD, hard drives, or flash memory cards as .m2ts, .mts, or .m2t files and is the most common recording format for high definition video cameras at the prosumer and high-end consumer market.

New publishing capabilities have also been added. The software now has the ability to publish encoded video content directly to users’ Amazon Web Services S3 accounts. This capability brings significant benefits to enterprise users and small-to-medium companies who use the AWS cloud to manage and distribute their videos across the Internet, and builds on the software’s ability to publish to a variety of locations, such as the Sorenson 360 online video platform, YouTube or an FTP server, Morford says.

Sounds like Apple may beef up its audio offering 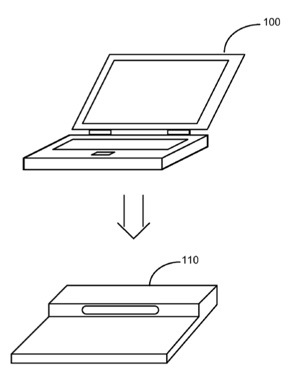