On the new “MacVoices” (http://www.macvoices.com), Omaha Sternberg of iGameRadio spent her Labor Day weekend at the Penny Arcade Expo (PAX), and explains what it is and where computer gaming in general, and Mac gaming in particular fit in.

With opportunities for all aspects of the gaming community, from tabletop to online games, she talks about her experiences, the social aspects of the show, and some of the more interesting developments that include a possible update to a game after a decade of waiting, and an upcoming game that involves three very unlikely ingredients and more. Sternberg also talks about mobile vs. online gaming, where the iPhone and iPad fit in at this point and in the future, and more. 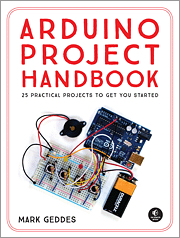