Adobe says it will resurrect a tool that lets developers port Flash applications to the iPhone. The move came after Apple tweaked its App Store review guides.

“Apple’s announcement today that it has lifted restrictions on its third-party developer guidelines has direct implications for Adobe’s Packager for iPhone, a feature in the Flash Professional CS5 authoring tool,” Adobe said in an online statement (http://blogs.adobe.com/conversations/2010/09/great-news-for-developers.html). “We will now resume development work on this feature for future releases. This is great news for developers and we’re hearing from our developer community that Packager apps are already being approved for the App Store. We do want to point out that Apple’s restriction on Flash content running in the browser on iOS devices remains in place.”

Adobe says it will continue to work to bring full web browsing with Flash Player 10.1 as well as standalone applications on AIR to a broad range of devices, working with key industry partners including Google, HTC, Microsoft, Motorola, Nokia, Palm/HP, RIM, Samsung and others. 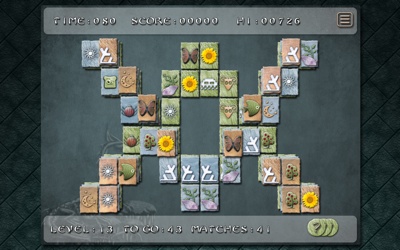