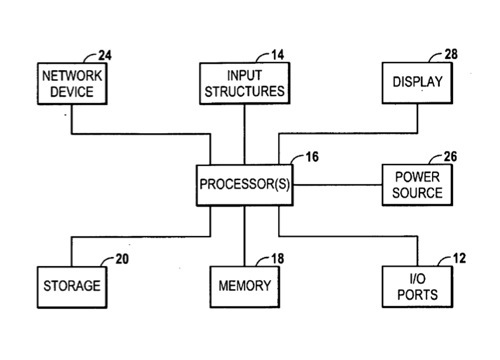 An Apple patent (number 20100225657) for systems and methods for operating a display has appeared at the US Patent & Trademark Office. It’s for LCD screens on computers and TVs to be able to run in two different modes.

Here’s Apple’s background and summary of the invention: “Liquid crystal displays (LCDs) are commonly used as screens or displays for a wide variety of electronic devices, including consumer electronics such as televisions, computers, and handheld devices (e.g., cellular telephones, audio and video players, gaming systems, and so forth). Such LCD devices typically provide a flat display in a relatively thin package that is suitable for use in a variety of electronic goods. In addition, such LCD devices typically use less power than comparable display technologies, making them suitable for use in battery powered devices or in other contexts where it is desirable to minimize power usage.

“Typically, LCD panels include an array of pixels for displaying images. Image data related to each pixel may be sent by a processor to the LCD panel through a driver integrated circuit (IC). The driver IC then processes the image data and transmits corresponding voltage signals to the individual pixels. Typically, the method by which the driver IC receives and processes the image data is well suited for receiving certain types of image data, such as video images for example, but not as well suited for receiving other types of image data, such as still images.

“Furthermore, during periods when the image is still, the interface between the processor and the driver IC may be substantially unused, and the driver IC may continue to update the panel display from image data stored in the frame memory. Using this technique, the data transmission rate, i.e. the rate at which image data is transmitted from the processor to the driver IC, may be proportional to the degree to which the image changes, which may result in power savings if the image is updated infrequently. Therefore, this technique may work well for displaying images that are infrequently updated, such as menu images or word processing images, for example. However, because the processor updates the display by writing to driver IC memory, this technique may involve a higher level of processing overhead and power usage during periods of frequent image updates.

“Therefore, this technique may work well for displaying images that change extensively over time, such as video images for example. In the streaming display mode, however, the processor continuously sends image data to the driver IC to refresh the display regardless of whether the displayed image is actually changing. Therefore, the processing overhead and power usage associated with transmitting data to the driver IC may remain the same even when the image data is updated infrequently.

“In a typical electronic device with an LCD display, the method by which image data is sent to the driver IC is usually pre-determined according to the most common type of image data that is expected to be displayed and the resulting tradeoffs between power usage and memory cost. For example, an LCD television or media player may operate in a streaming display mode, i.e., using an RGB-style interface. This may reduce the cost of the display by eliminating the frame memory and may also reduce the processing overhead and power usage associated with addressing memory.

“A personal computer, on the other hand, may operate in a frame-buffered display mode, i.e., using a CPU-style interface, to take advantage of the reduced processing overhead and power usage provided during times that the display image is infrequently updated. In embodiments of the present disclosure, an electronic device includes circuitry for switching between the frame-buffered display mode and the streaming display mode, according to the type of image data being displayed at any given time. In this way, the relative advantages of both modes may be realized in one electronic device.”

Another look at more iPad cases 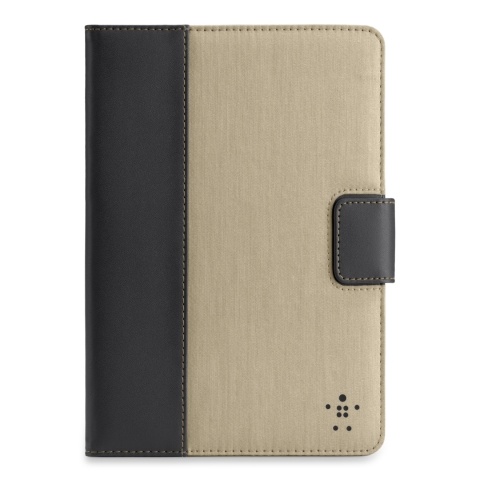 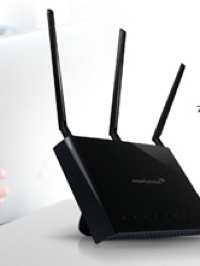