Apple has released iOS 4.1 for the iPhone 3G, iPhone 3GS and iPhone 4, as well as every iPod touch after the first generation model. (However, note that not all the features are compatible with every device.)

The update adds support for Game Center, HDR photo capture, HD video uploads and TV show rentals. It also fixes some bugs and glitches including a faulty proximity sensor that could cause accidental hangups while on a call, poor audio quality when using Bluetooth accessories, slow iPhone 3G performance, and Nike + iPod fixes.

iOS 4.1 is a free update for the iPhone 4, iPhone 3GS, iPhone 3G, and second-generation iPod touch or later. It’s available via iTunes. 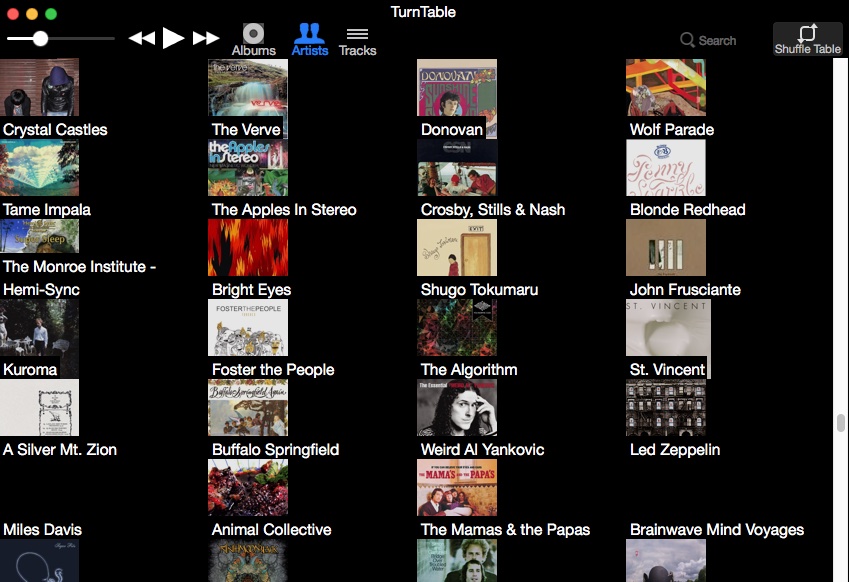