Apple earns yet another Readers’ Choice Award from “PC Magazine” (http://www.pcmag.com) in ranking laptops and portables. Apple had an overall score of 9.2 (out of 10), 9.3 for reliability, 8.6 for tech support, 8.1 for repairs, and a 9.3 score for those who would recommend the company’s products for others.

For the most part, Apple’s results remained consistent with last year. “PC Mag” readers rated the company a 9.3 for reliability despite the fact that 15% of Apple respondents reported that their laptops needed repair. The repair rate is the “main chink among Apple’s otherwise stellar ratings,” says “PC Mag.” Only Dell and Fujitsu had more laptops needing repairs (18% each); Apple was on par with Lenovo and HP, with 15% needing repair.

Apple’s satisfaction with tech support slipped slightly from last year from 8.8 to 8.6. “It’s still head and shoulders above the competition — Lenovo is next at 7.3 == but, hopefully, this doesn’t foretell a trend,” says “PC Mag.” Among laptops used at work, Apple ruled with a 9.1 overall rating. 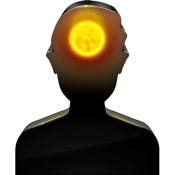 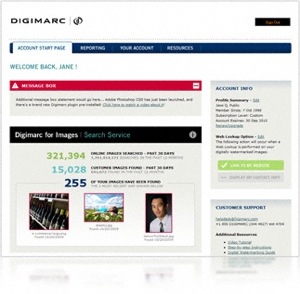 Review: Digitally mark this with Digimarc

Jobs, Bono and The Edge appear on CNBC