The latest version of the Apple TV may face a more challenging market than its predecessors, according to one analyst. Previous versions had difficulties gaining traction, and according to Paul Erickson, senior analyst at IMS Research, the new and improved Apple TV may encounter a similar fate.

According to Erickson, Apple’s price reduction and added content options might not be enough to attract mainstream consumers.

“Today’s competitors are devices that are already in, or going into consumer households — Blu-ray Disc (BD) players, game consoles, and connected TVs,” he says. “These devices already integrate similar access to paid and free content. The most significant are game consoles and BD players – both of which trump Apple TV in terms of must-buy priority for consumers.”

° Domestically, pay-TV penetration is very high, and HD VOD and DVR services are well-adopted and already available from all major pay-TV providers.

° Playback of media on the home network is included in midrange BD players, PS3 and Xbox 360, and some connected TVs. These products support more versatile video playback than Apple TV, with support for DivX, AVI, and DLNA-compatible devices.

“Apple TV faces the strongest competitive environment for over-the-top video to date,” Erickson concludes. “It does not seem to address a sufficient enough value gap in the market to entice consumers, due to the similar functionality that is already integrated into the Blu-ray Disc players, game consoles, and connected TVs they’ve already bought or are buying today.” 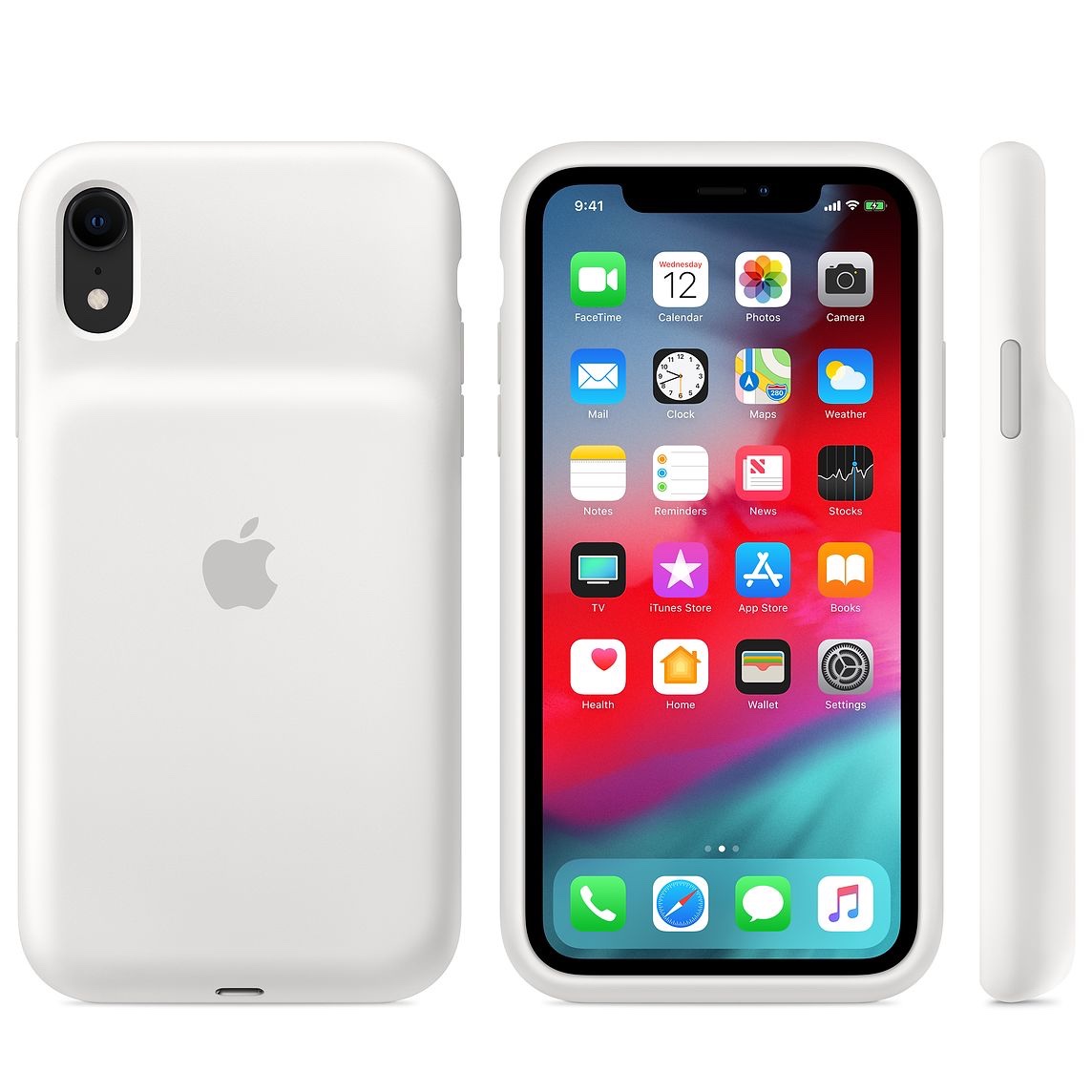