Daylight-saving information for Egypt, the Gaza Strip, and the West Bank has been updated. And on Mac OS X 10.6, the lowest palette level is now Desktop icons so that the Clocks palette doesn’t stop receiving mouse clicks after the Finder is activated.

With World Clock Deluxe you can display multiple clocks in a horizontal or vertical palette, in the menu bar and in the Dock, show Coordinated Universal Time and Internet Time, assign labels and colors to clocks, calculate date and time conversions across different time zones and show the current weather all over the world. The software is Universal Binary and runs in English, German, Dutch, French and Italian.

World Clock Deluxe requires Mac OS X 10.3.9 or later and runs natively on both PowerPC-based and Intel-based Macs. It costs US$19. 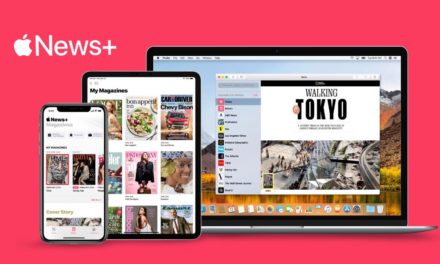 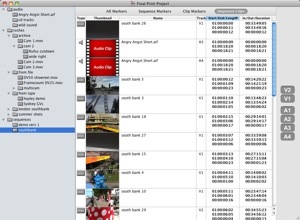